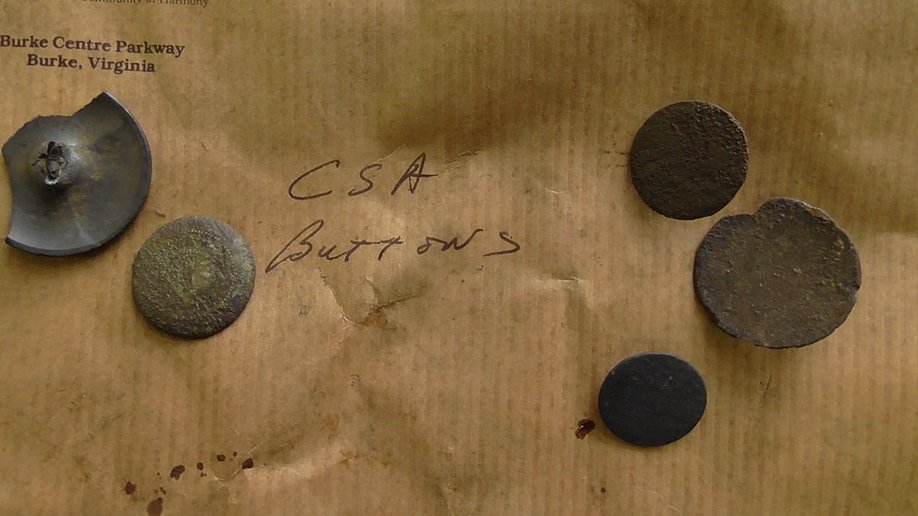 ​  307 Labeled Civil War era watch parts.
​  308 Possible bottle top , metal  AN carved into it and stamped writing that is illegible 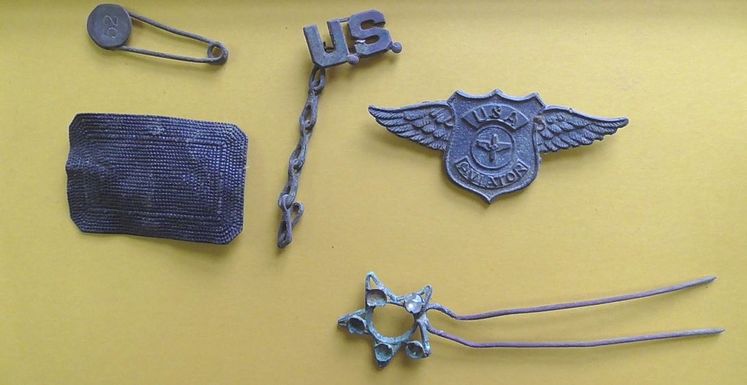 ​309 A pin with the number 52 at the top – possibly a laundry or diaper pin
310 The letters US attached to a chain
311 A hair fastener with star decoration
312 A rectangular metal pin – unknown purpose
The aviator pin below is a mystery.    A February email in response to a research request is cited below?
"The US Army Institute of Heraldry confirmed that it is not an official unit insignia or pin made under the auspices of any military organization.  I was pretty sure that it was not when you first sent it but at least we know for sure.
Today we received an answer from the U S Army Aviation Association with a similar response.  They tend to deal with unofficial pins and memorabilia so I was hopeful.  That seems to be a dead end as well.  The AAA researcher said he has not found anything even close but will continue to look.
I am beginning to change my opinion that the pin may be a sweetheart pin after all.  Hundreds of those were made during World War II and given the "look" of what we have it appears to be of that time period.  I have searched on line for several hours and have seen nothing like yours but that does not mean it wasn't one.
Jack" 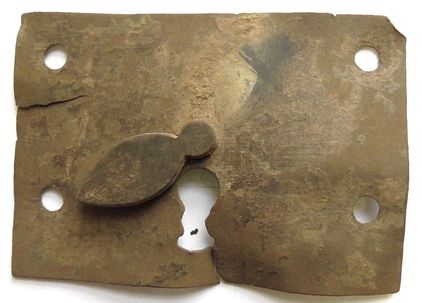 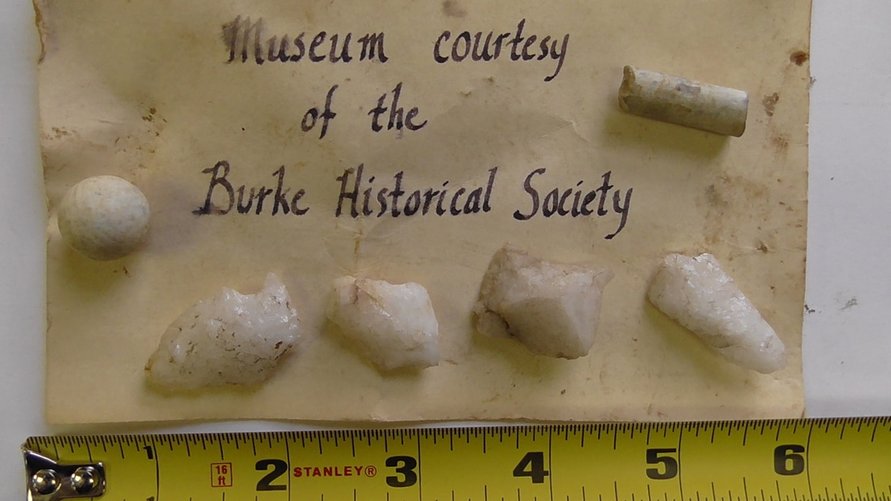 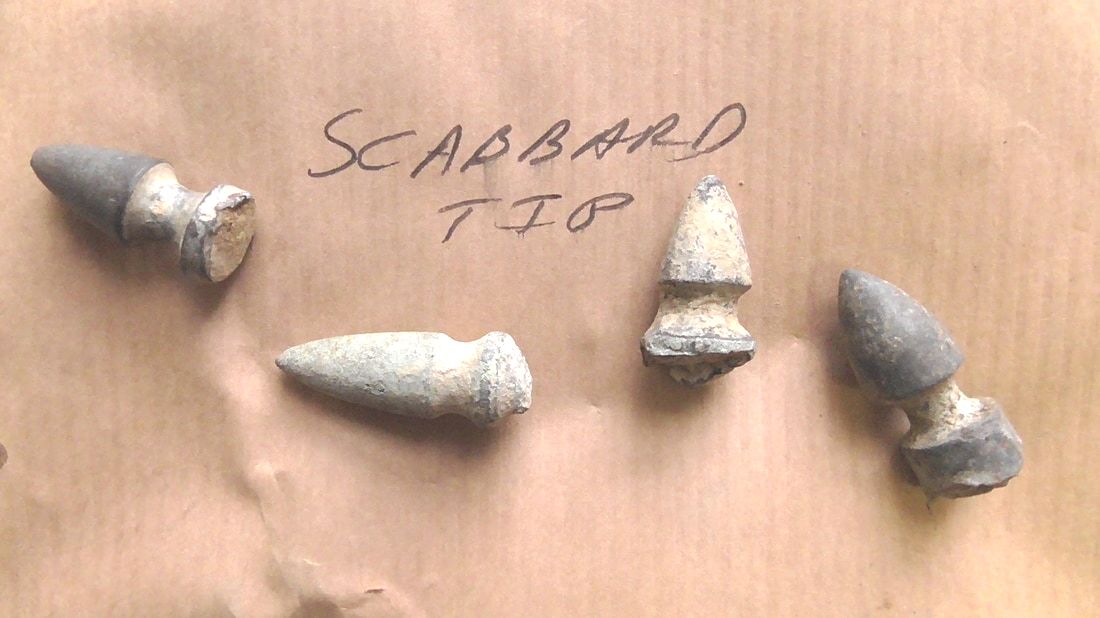 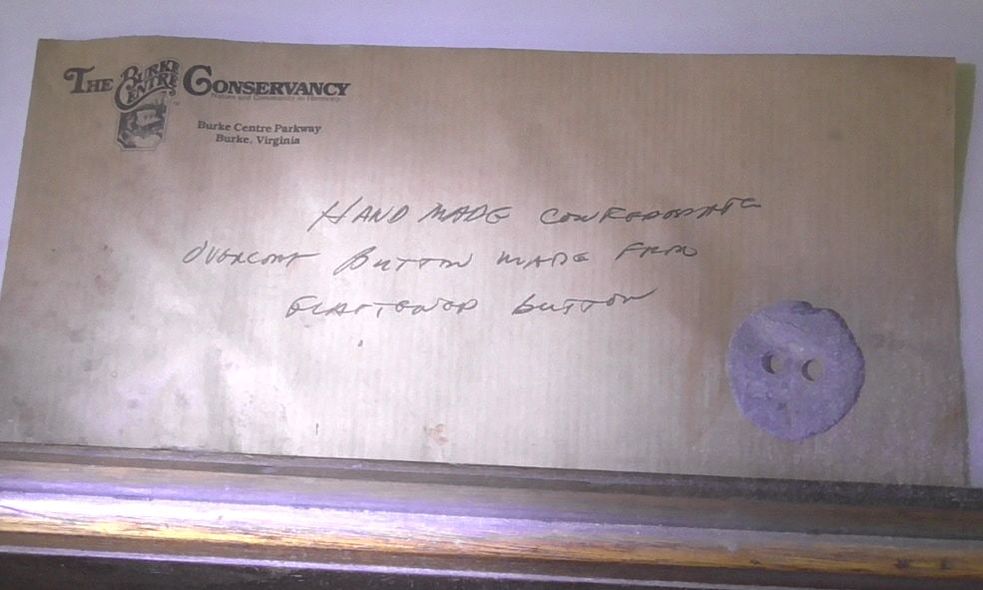 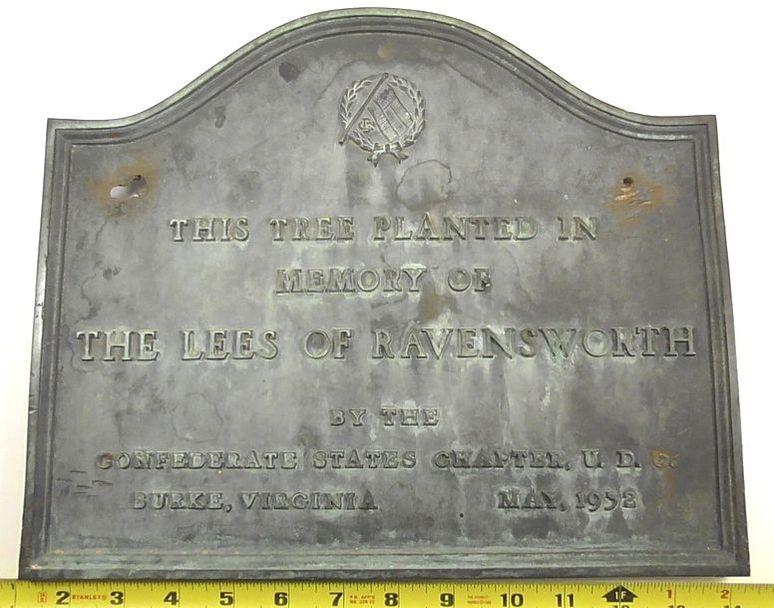 335 This plaque commemorated a tree planted at "The Little Church" at the corner of Burke Road and Burke Lake Road in Burke, Virginia.  Portions of the "The Little Church" was previously a train station on the Orange and Alexandria RR line - Burke Station.  The plaque was probably attached to a stone marker.  Subsequently the tree was cut down and a piece of that tree is featured below.
bhs mini-museum home